On Sunday 23rd October 2022 the orchestra met to workshop the shortlisted submissions in the latest round of the New Music Competition.  It was an inspiring and challenging day culminating in the announcement that Tom Carr had won the 2022 - 2023 competition with his piece, Sanctuary.

Guided through it all by conductor for the day Stuart Hazelton and supported by Margaret Moseley, one of our regular tutors and conductors, we spent an hour working on each of the four pieces in the presence of the composers and our advisor for this round, Nicola LeFanu.  At the end of the day the orchestra shared their thoughts and the panel met to decide the winner.  The orchestra and panel felt all the pieces were very strong this year but the one that was thought to be the best for us providing a challenge that we can rise to producing a piece fit for a great performance in July 2023 was Sanctuary and we're very much looking forward to working with Tom as we prepare for the premier.

Tom is a recent graduate of St Hilda’s College, Oxford, where he studied an academic music degree specialising in composition under Professor Martyn Harry. He has since qualified as a teacher of academic music through the University of Buckingham and now lives and works in Norfolk. Prior to university Thomas took lessons under John Cooney at the Royal Academy of Music Junior Department. During his final year there he won the Gareth Walters Composition Prize for his orchestral piece ‘Tectonics’. He was a composer with the National Youth Orchestra of Great Britain in 2016-17. In recent years his compositions have been performed in venues such as Westminster Abbey, Tate Modern, and the Royal Albert Hall, and in various venues across Oxford and Cambridge.  Tom has had works performed by Watford Youth Sinfonia, Oxford Alternative Orchestra, Aldworth Philharmonic Orchestra, and the pianist Rolf Hind. 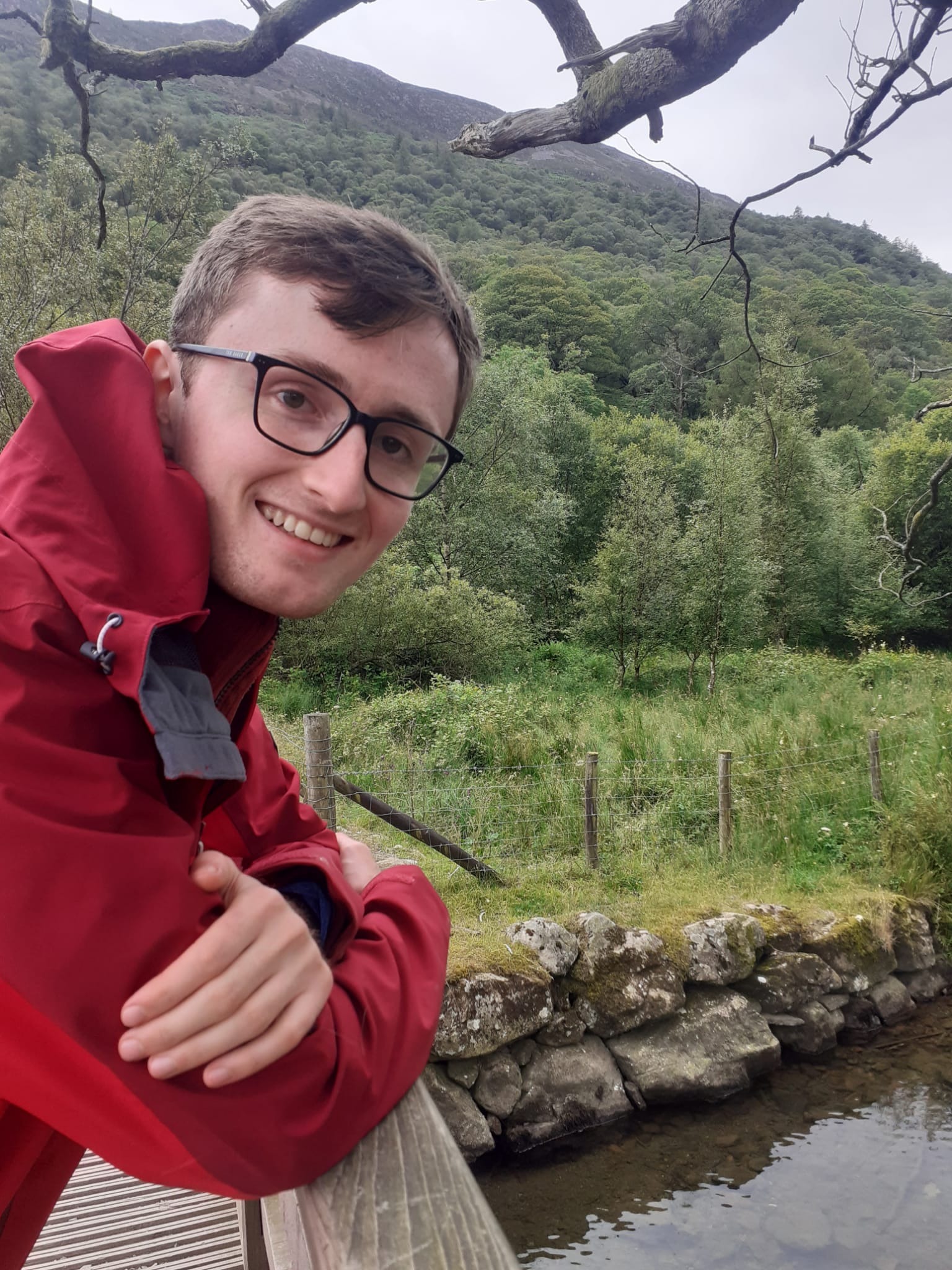 We are extremely grateful to composer Nicola LeFanu who advised us throughout this competition, offering her expertise generously and enthusiastically to each of the finalists and to the Selection Panel. 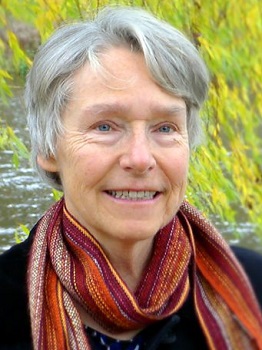 Music can have a transcendent and potentially sacred quality, and it can also bring comfort as a form of refuge. These dimensions of the musical experience are primary considerations when I compose – I would like to create musical worlds that can be escaped into, for performers and audience alike.  The melodies and harmonies in ‘Sanctuary’ are inflected with a folk-like sound. The many short phrases make frequent use of the characteristic ‘Lombard’ or ‘scotch snap’ (short-long) rhythm. The piece is episodic in structure, with a series of clearly defined sections, many of which recur several times in different guises. A central slower section brings in a longer sweeping melody with a simple chordal accompaniment before introducing increasingly densely wrought counterpoint. The final section introduces an external electronic element – a recording of birdsong in a forest. The strings at first accompany this birdsong, which is soon joined by a solo violin, before all the strings come together in full voice alongside the birds.

YLSS’s competition for new music is a series of biennial competitions through which we seek to engage with emerging or established composers interested in creating a 10-15 minute piece of high musical quality. The £500 prize will not make its winner rich, but offers an opportunity to work with an enthusiastic orchestra and a renowned composer.

Find out more about how you can support the competition. 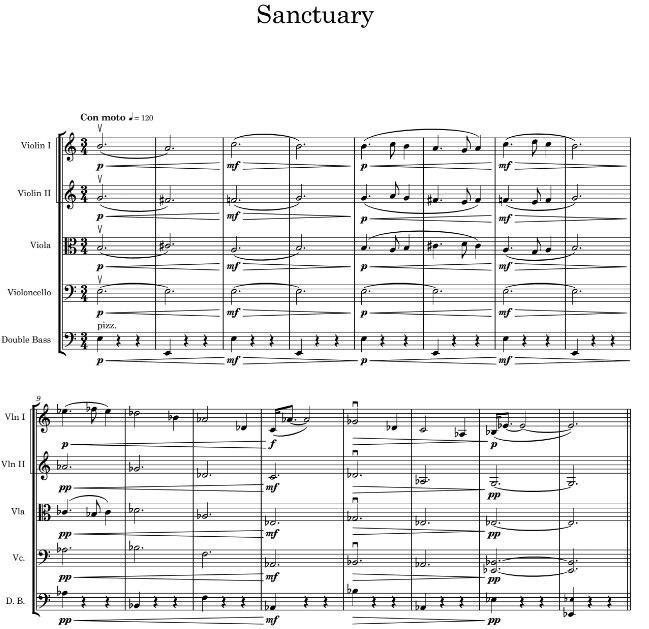